B ward of Mumbai is believed to be of utmost significance since it houses the offices of many political parties and government departments.

Here’s a look at some landmarks in the new ward structure: 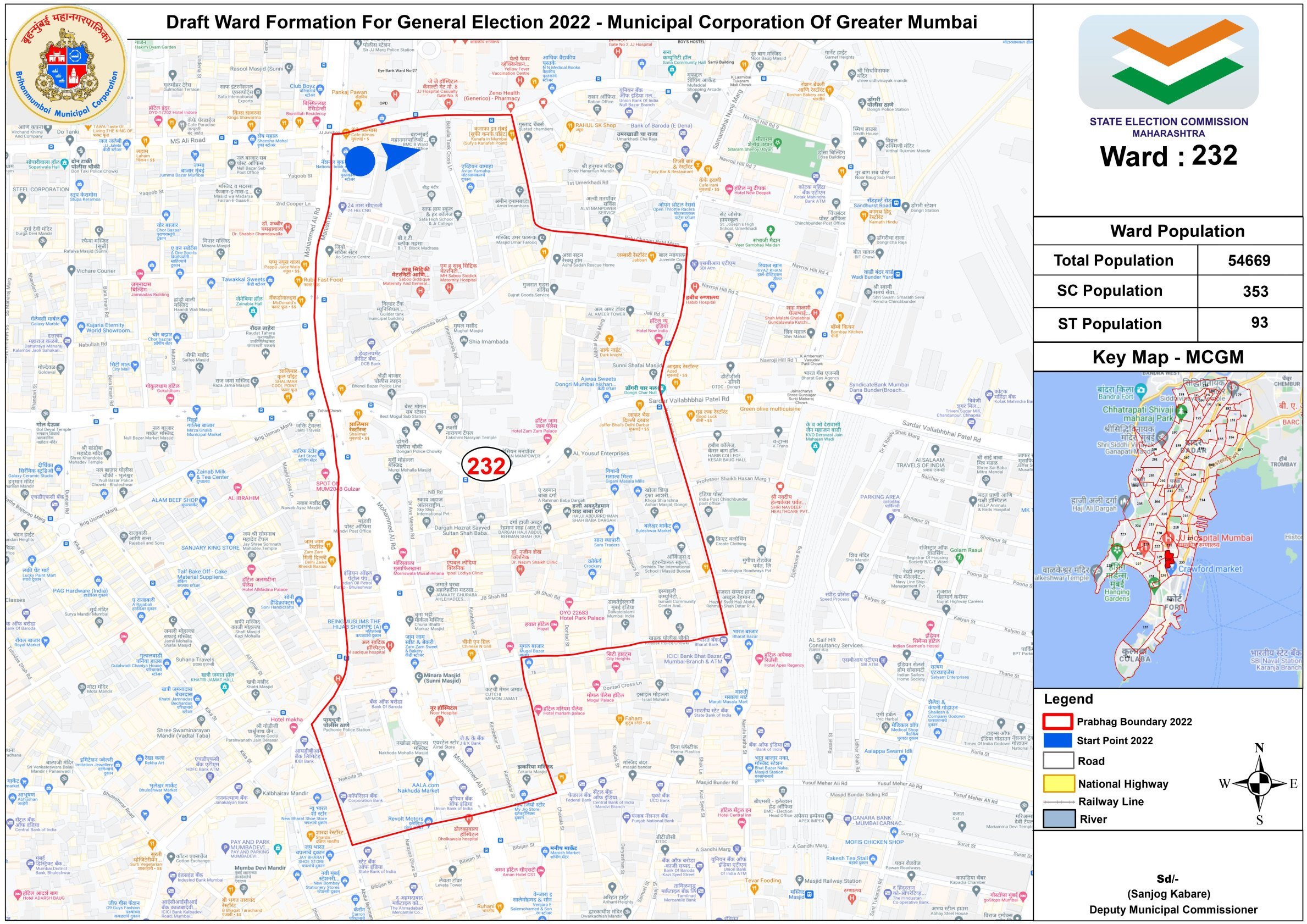 Hiring In Mumbai Led All The Monitored Cities: Report