Areas like Byculla, Madanpura, Agripada, Nagpada, Dockyard Road, Ray Road, Chichpokli come under the E-ward of the Brihanmumbai Municipal Corporation (BMC). At present there are seven corporators in E-ward.

However, after the new ward structure of the BMC in 2022, there will be eight corporators in this ward. The E Ward is spread over an area of 7.4 sq.km. The total population of this ward is nearly 3,93,286.

The eastern border extends to Arabian Sea, Ri Road and the eest border up to Sane Guruji Road, Western Railway, Jahangir Boman Behram Road, Shuklaji Street. The north border on the other hand, extends up to Dattaram Lad Road and the south border is up to Ramchandra Bhatt Road, Wadibandar, Maulana Shaukat Extends to Ali Road.

Here’s a look at some landmarks in the new ward structure: 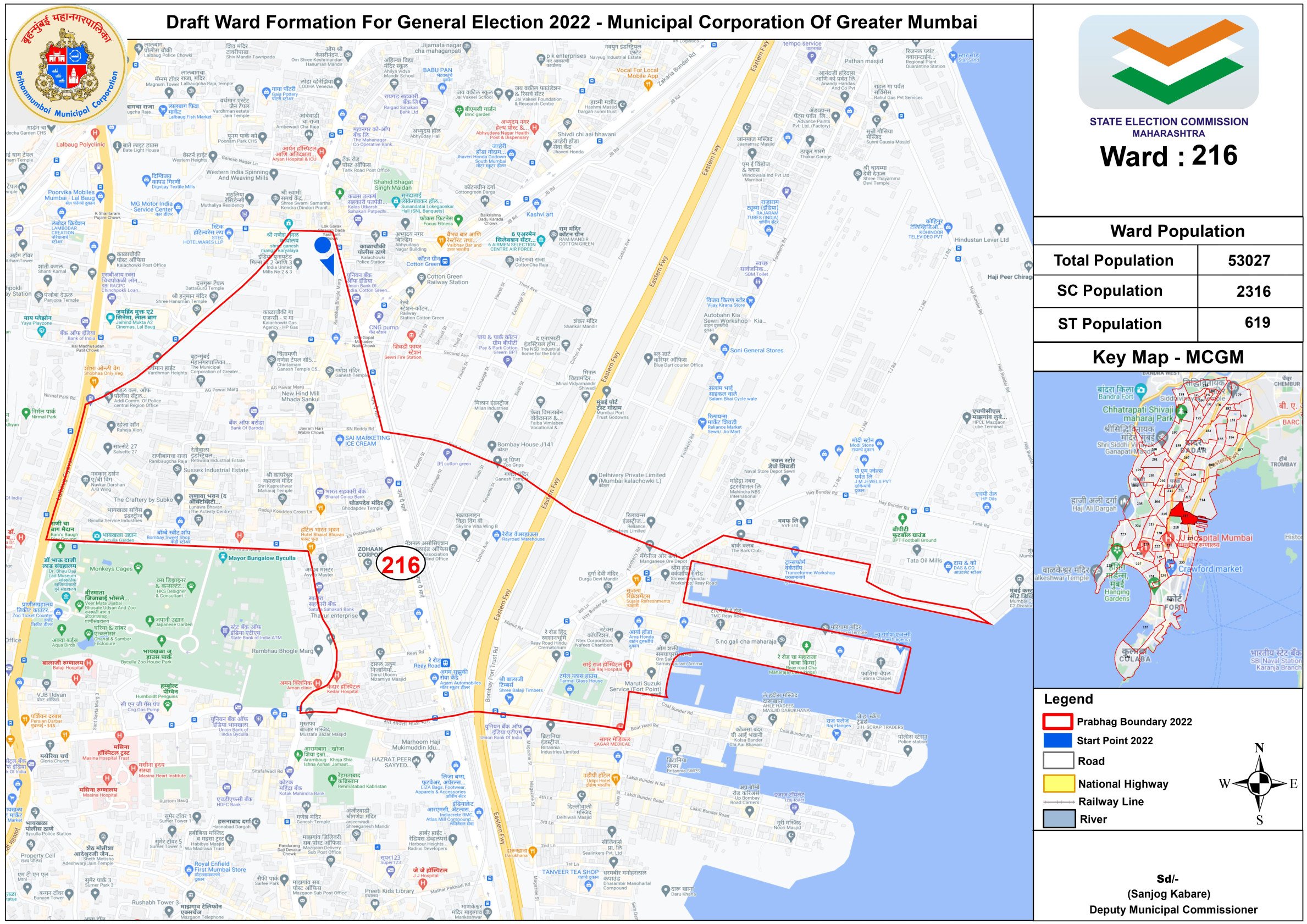 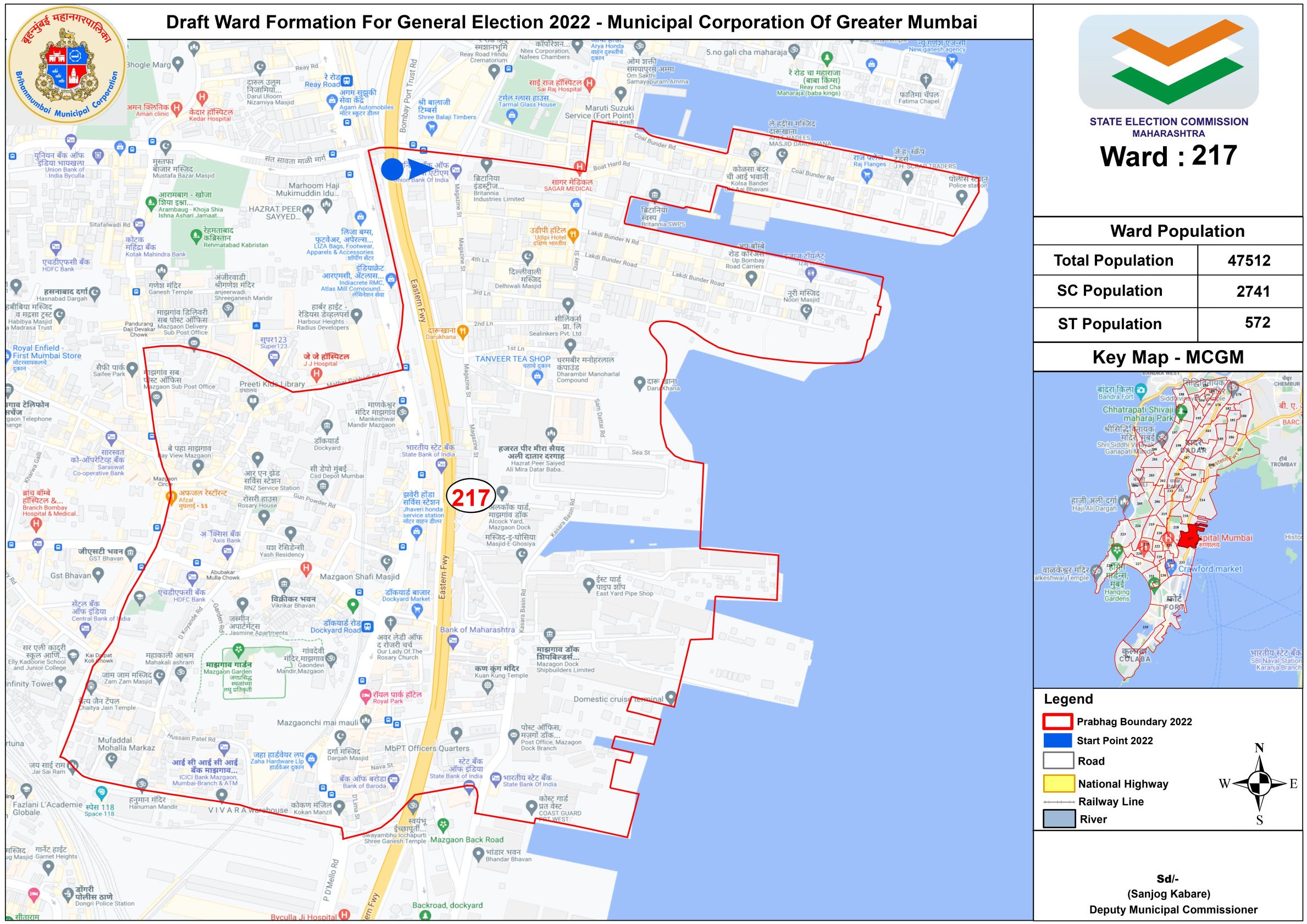 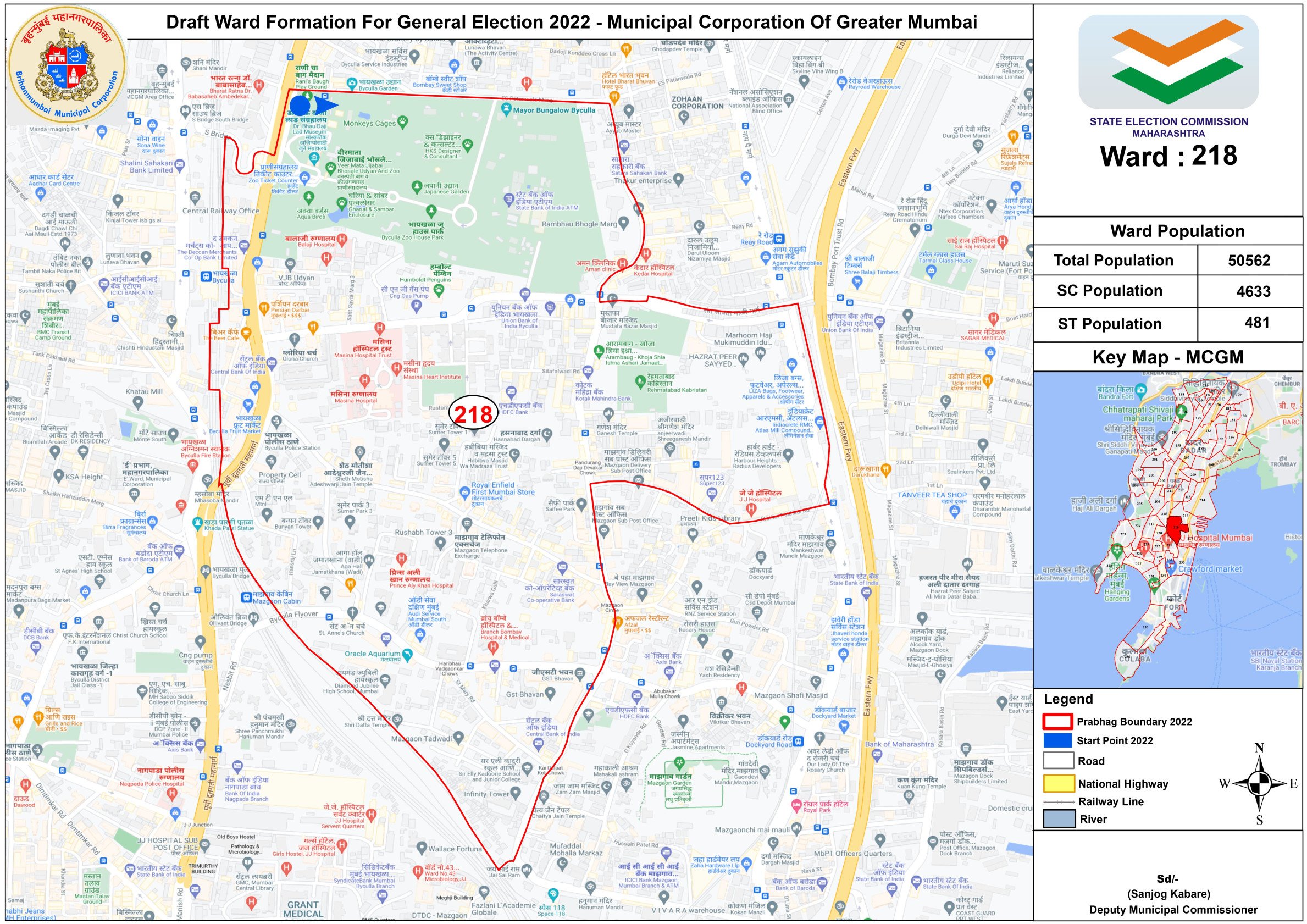 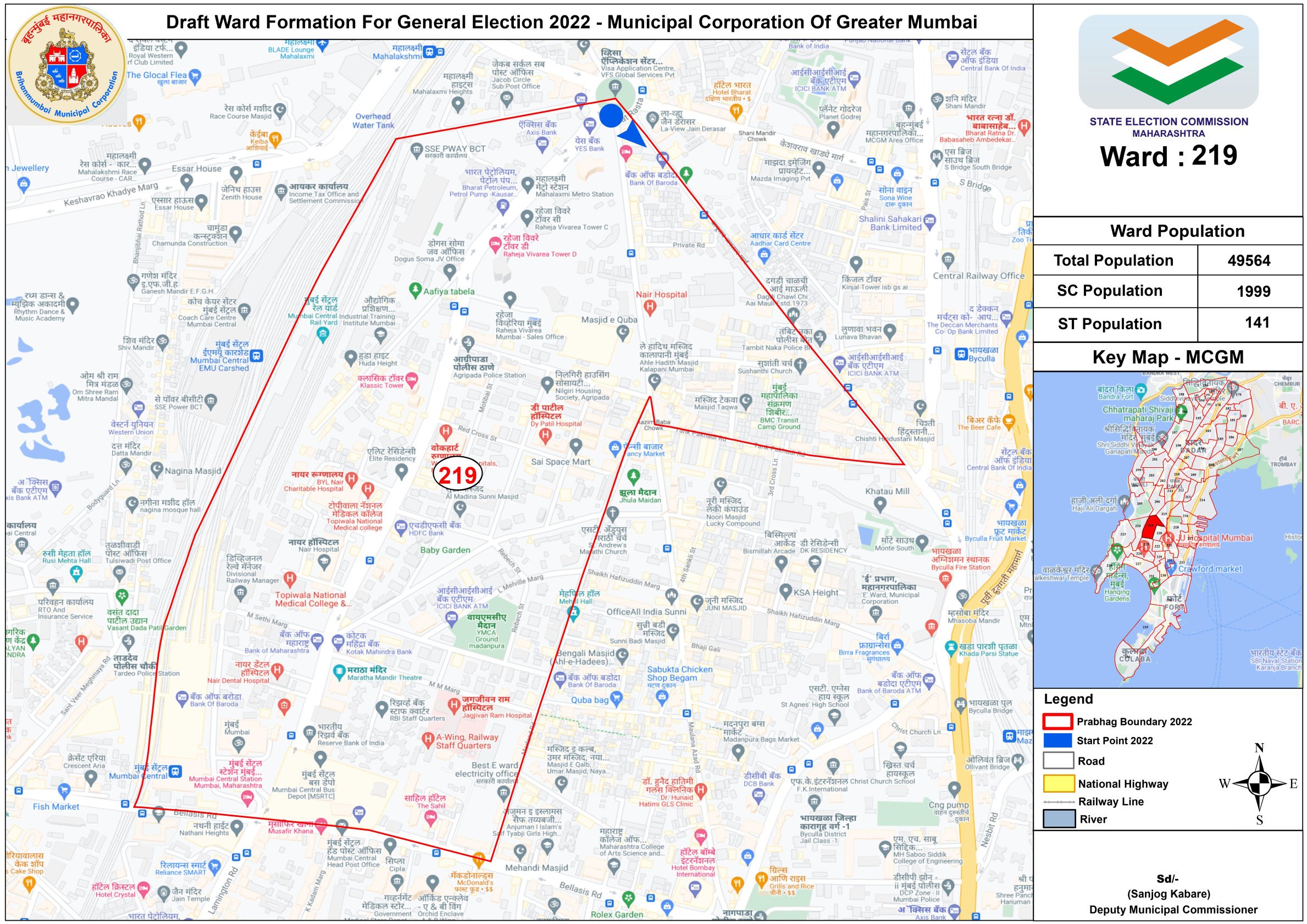 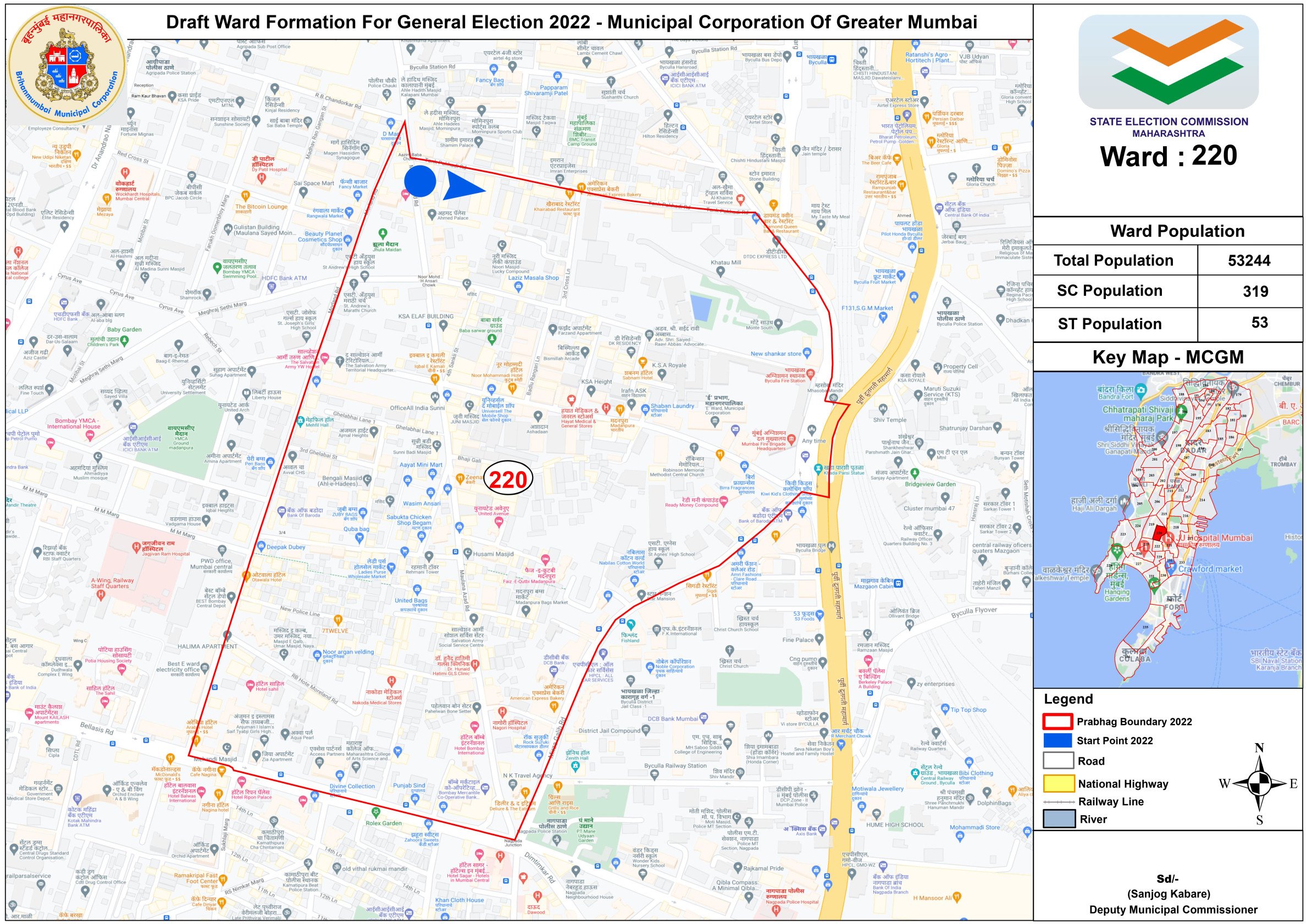 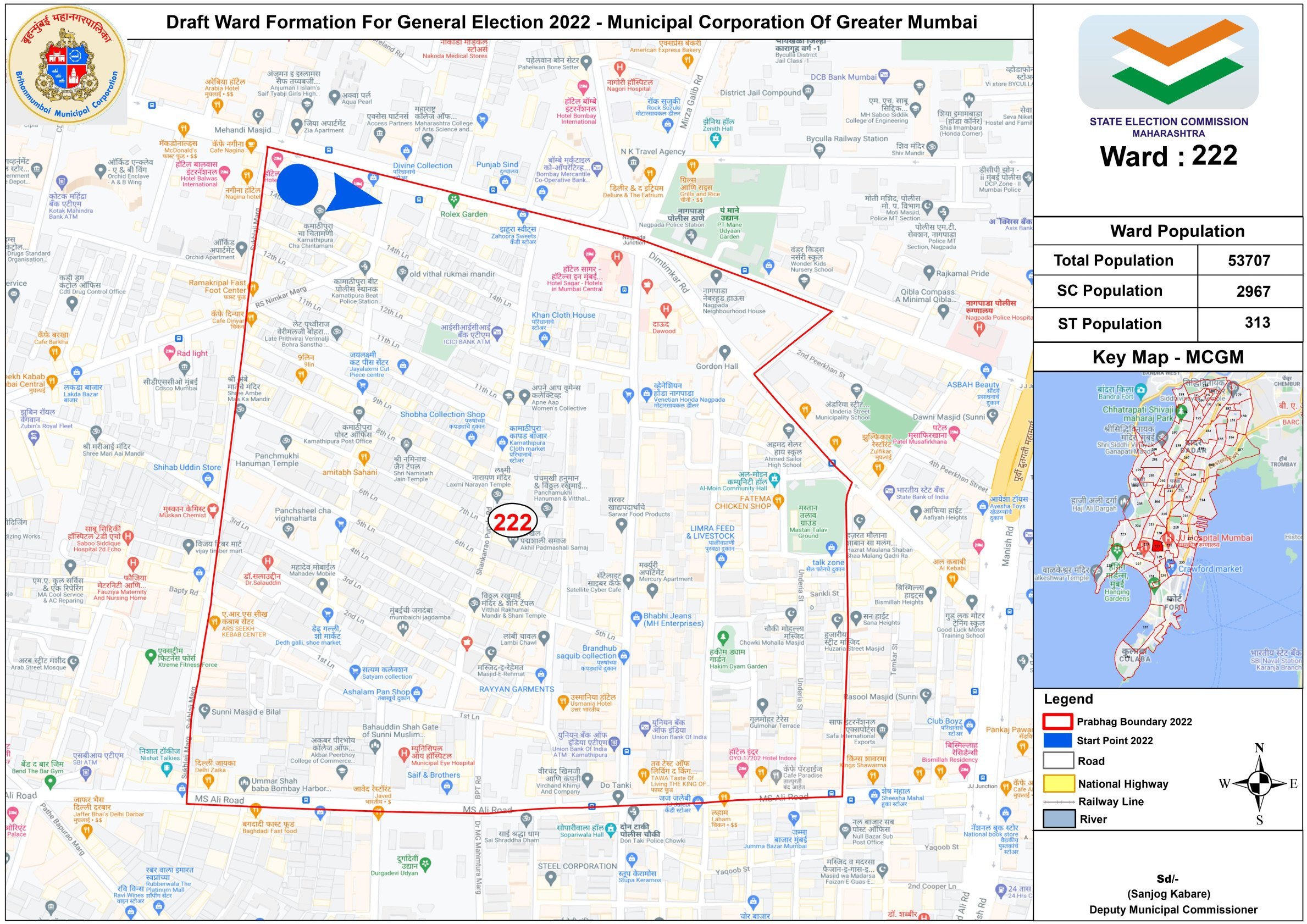 Mumbaikars To Get Another Terminus In Suburbs Worth INR 69 Crores