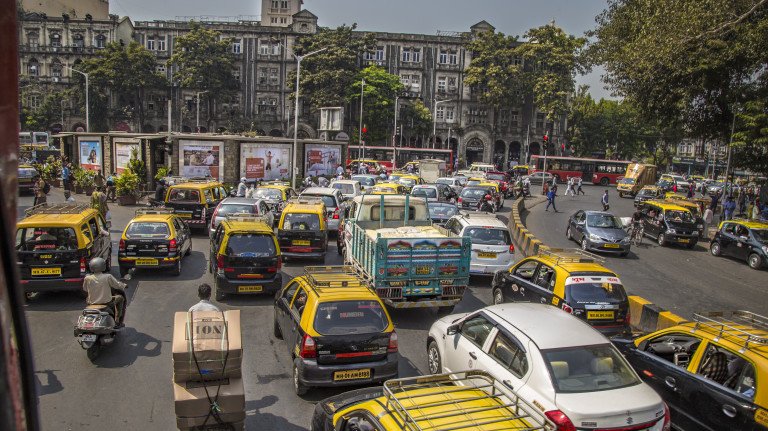 According to the latest reports, the Nariman Point – Colaba link project that has been supported by the Mumbai suburban guardian minister, Aaditya Thackeray will assist in getting the two points closer with a mere 5-minute driving distance.

Based on accounts, the Mumbai Metropolitan Region Development Authority (MMRDA) has floated tenders for the same and has announced a timeline of 24 months. It is anticipated that the project will help bring relief from traffic congestion.

The 1.6-km four-lane bridge over the Arabian Sea will assist in saving fuel and time. Presently, commuters are stuck in constant traffic congestion at Madame Cama Road, Mantralaya, Fort, and Manora MLA Hostel.

SVR Srinivas, Metropolitan Commissioner MMRDA, was quoted in a narrative by the Free Press Journal elaborating on how it will act as a service as last-mile connectivity for the under-construction Mumbai coastal road project through the Princess Street flyover. He added that it will help in dispersing traffic movement from north to south Mumbai.

Srinivas reportedly added that presently, the bay where boats are parked is disorganized, so a jetty has also been proposed.

The MMRDA looks to complete the civil work in two years from the date of appointment of a contractor. Additionally, a tendering amount of INR 284.55 crore has been floated for the civil work.

The responsibilities of the corporator will be for the 10-year resurfacing and 15 years for the bridge, including the defect liability period. The tender bidding will close on April 6.

Additionally, the MMRDA is set to offer a passageway for boats with a 100-meter span under the bridge. A jetty, walking and cycling track, and a viewing gallery will be part of the project.

Hiring In Mumbai Led All The Monitored Cities: Report